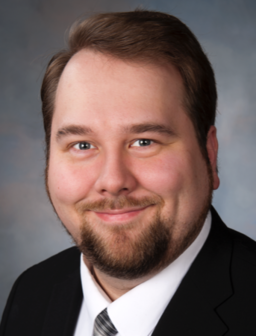 Matti Turunen continues the great tradition of Finnish bass singers.  His most important tutors have been Matti Salminen and Jaakko Ryhänen, but he also worked with Tom Krause, Jorma Hynninen, James Vaughn (La Scala) and Jeffrey Goldberg (Metropolitan Opera) among others. Turunen first studied church music at the Sibelius Academy and then sang for a few years in the chorus of the Finnish National Opera before reaching soloist status. In the 2021/22 season he sang in Tosca, Salome and Billy Budd at the Finnish National Opera.

The Helsinki based bass has been a soloist of the Finnish National Opera sine 2019 and performs with the biggest Finnish orchestras and festivals including Savonlinna Opera Festival. Turunen has sung Fasolt in Das Rheingold (cover) with Daniel Barenboim in The Ring at Teatro Alla Scala in 2010, Colline (Puccini: La bohème) with Patrick Fournillier at the Finnish National Opera, Hunding (Wagner: Die Walküre) and Mozart’s Sarastro (Die Zauberflöte) in several productions. His roles also include Eremit (Der Freischütz), Zuniga (Carmen), Il Commendatore (Don Giovanni) and Bartolo (Le Nozze di Figaro). In the 2022/23 season, Matti will add two new roles to his repertoire Timur (Turandot) and Fafner (Siegfried).

As an accomplished pianist and organist, many oratorios and masses are suitable for his style and his dark bass voice, but his strong musical background makes him an ideal interpreter of all music from baroque to contemporary music.

Matti Turunen sings his first Hunding in "Die Walküre" as part of the new Ring production by Anna Kelo at Finnish National Opera in Helsinki.