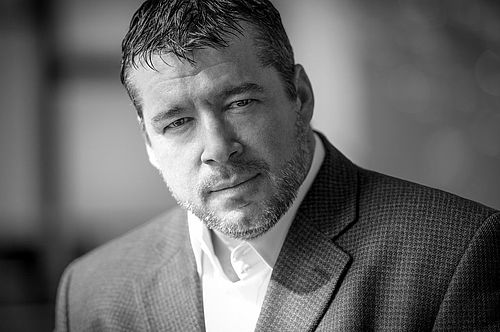 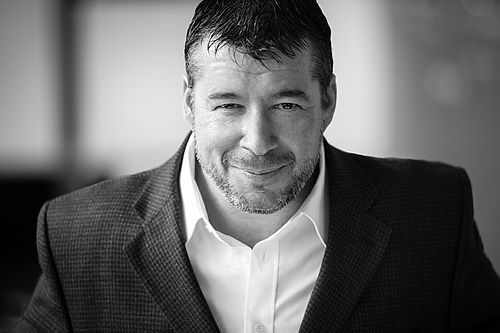 Canadian tenor Luc Robert rapidly established himself as one of the most interesting “spinto” tenors of our time and has made Don José his specialty. A former firefighter, Luc Robert started his music studies at the Conservatoire de Musique de Québec in Montréal and joined the Canadian Opera Company Studio Ensemble in Toronto in 2002. During the 2002/03 season, he made his COC main stage debut in small roles in The Queen of Spades and Un ballo in maschera, and also covered many roles including Arturo and Edgardo (Lucia di Lammermoor), the title role in Albert Herring, Pang (Turandot), Rodolfo (La Bohème), Steva Burya (Jenufa), Pinkerton (Madama Butterfly), Mario Cavaradossi (Tosca) and the Duke of Mantua (Rigoletto).

Luc’s international career began in 2012 when he made his debut as Rodolfo in Verdi’s Luisa Miller at the Malmö Opera, Sweden. During the same season, he also sang with great success Gounod’s Faust at the Estonian National Opera, Cavaradossi (Tosca) at the Pacific Opera in Victoria and Nicias (Thais) with the Finnish National Opera. In the fall of 2013, Luc had already debuted in the title role of Don Carlo at the Dortmund Opera, Germany and continued the season as Rodolfo (La Bohème) at the Malmö Opera and as Macduff in Québec. His role debut as Don José in Carmen took place at the Savonlinna Opera Festival in the summer of 2014. During that season, he also sang the Steuermann (Der fliegende Holländer) at the Opéra de Lyon and stepped in to sing Nicias at the Teatro Municipal of Sao Paulo in Brazil. One year later, he made his Metropolitan Opera debut in Verdi’s Ernani along with Angela Meade and Plácido Domingo.

In the season of 2016/17, Luc was engaged in several productions of Carmen at the Frankfurt Opera, the Estonian National Opera, the Cape Town Opera and the Opéra de Nice. In the following season Luc joined the Montreal Opera for La Bohème, sang Cavaradossi in Calgary and Ernani under the baton of Maestro Daniel Oren at the Latvian National Opera as well as at Nationaltheater Mannheim.

Luc Robert’s most recent and future engagements include the role of Dick Johnson in Puccini’s La Fanciulla del West at the Estonian National Opera (directed by José Cura), as well as Don José at the Essen Aalto Theatre and the Finnish National Opera in Helsinki. His debut at the Leipzig Opera as Don José planned for the spring of 2020 was cancelled due to the Covid-19 pandemic.

In 2020-21 season Luc made his debut as Manrico (Il trovatore) at the Estonian National Opera and sang Don José at the Vanemuine Theater in Tartu. Luc Robert is looking forward to returning to the Montreal Opera for performances of Il trovatore in fall 2022. His next role debut will be Cléomène in Rossini’s opera Le siège de Corinthe at the Erfurt Opera in the spring of 2023. For the past few years, Luc Robert has been based in Tallinn, Estonia.

"Debuting tenor Luc Robert sounded to me like one of the better vocal finds for The Met in recent years. His voice is clear and his delivery passionate yet musical; a touch of huskiness here and there was not a detriment to enjoying his vocalism, and he had the power to pierce through the ensemble at will. His voice 'spoke' well in the large space, and he had a good top-C to end the Act I trio."