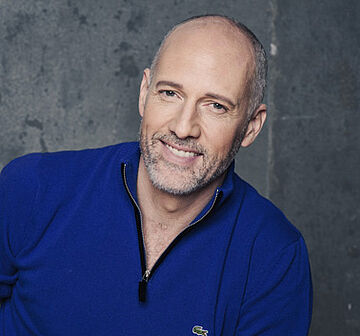 His principle repertoire includes Golaud (Pelléas et Mélisande), a role he has sung at the Paris Opera, at La Monnaie Brussels, in Frankfurt, Torino and in Lyon, Mephisto (Faust), which he has been invited to sing at the Paris Opera, the Maggio Musicale Firenze and at the Bordeaux Opera. Other signature roles include Saint François, which he debuted in a new production at the Bayerische Staatsoper Munich, where he has also appeared in productions of Der Zwerg, I Capuletti e i Montecchi, and L’enfant et les sortilèges.

Having completed his studies, winning a ‘Premier Prix’ at the Paris Conservatory, Paul went to gain his first operatic experience as a company member in Osnabrück, performing roles such as Colline (la Bohème), Walter (Luisa Miller) and the title role of Don Quichotte. He gained attention as a prize-winner in several international vocal competitions and has continued his vocal development taking lessons in Cologne with the renowned bass Kurt Moll.

Recent and future projects include the title role of Oedipe by Enescu in London and Bucarest under the baton of Vladimir Jurowsky, Ramfis in Aïda in Hong Kong, Gounod’s Méphistophélès in Monte-Carlo, l’enfant et les Sortilèges from Ravel conducted by Seiji Ozawa with the Berlin Philharmonic, Escamillo in Antwerp, Athlet and Tierbändiger in Lulu at the Enescu festival, Vieillard Hébreu in Samson et Dalila as well as Nourabad in Pearl Fishers, both at Staatsoper unter den Linden Berlin, Golaud in Pelléas et Mélisande in Switzerland, Sparafucile in Rigoletto in Rouen and Paris, and the Marquis in Dialogues des Carmelites at the Glyndebourne Festival.